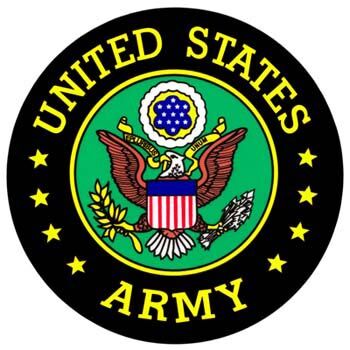 The primary mission of the army is to "provide necessary forces and capabilities ... in support of the National Security and Defense Strategies."[4] The Army is a military service within the Department of the Army, one of the three military departments of the Department of Defense.