There is a page named "Trucial Abysmia" on this wiki. See also the other search results found. 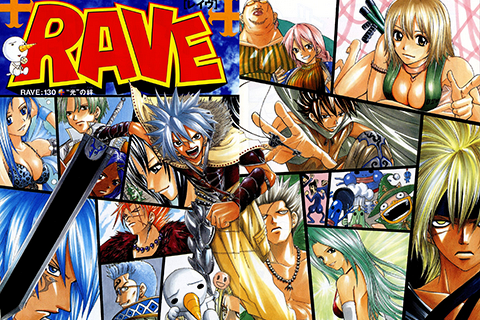 Hello, welcome to the Rave Master Wiki. This wiki is dedicated to ensuring that Hiro's admirable master piece, Rave Master, is illustrated to its best. Here, we exhibit the events and creations that are brought to us by Hiro Mashima.…