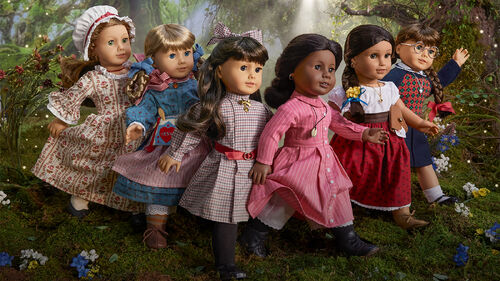 American Girl is a brand of 18" dolls (originally known as Plesant Company and currently owned by Mattel) that was founded in 1986. The company's flagship line, the Historical Characters, launched with three nine-year old girl characters with each living…