There is a page named "Nebulan resistance" on this wiki. See also the other search results found. 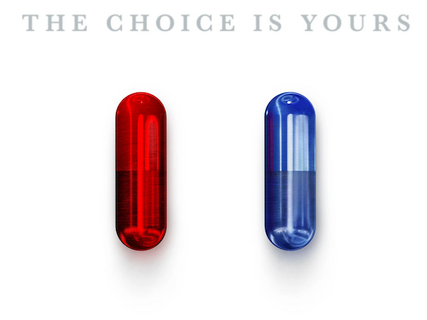 This wiki is dedicated to The Matrix franchise. As a narrative, the Matrix saga tells of a war between a human resistance and a race of sentient Machines who imprison humanity within a virtual reality known as the Matrix. The…