There is a page named "Cold Slither" on this wiki. See also the other search results found. 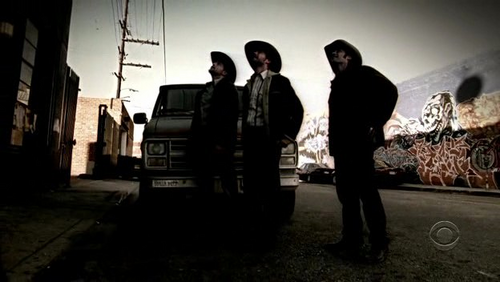 Cold Case Wiki is a collaborative database about the hit CBS TV series "Cold Case" which premiered in 2003. Here, you'll find information on episodes, characters, actors, writers, directors, and all other things "Cold Case." If you want to share…