There is a page named "Battle Corps" on this wiki. See also the other search results found. 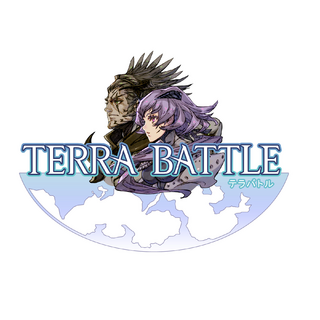 Terra Battle is Mobile Fantasy/Strategy game made by Mistwalker Corporation. The game is currently being developed for iOS and Android devices, though there is the possibility for a console version. The game features the talents of Final Fantasy creator Hironobu…