Nice. How much loot can it carry?

Skycreeper fashioned his first glider out of bed sheets and broom handles and used it to successfully break out of reform school. He launched a criminal career based on robbing the patrons of fancy rooftop restaurants and escaping via glider into the night sky. Recruited into Cobra by one of the Dreadnoks during a prison term, Skycreeper originated the Night Vultures, a covert recon unit, which he commands.

"Skycreeper is not a glider enthusiast who happens to be a criminal. He is a criminal with an interest in gliders as long as they help promote his illicit activities. He is not at all enraptured by a glider's graceful lines, fluid controls or its birdlike feeling of oneness with the sky. His only concern is whether it will carry enough loot and still avoid radar detection."

Skycreeper is Executive Officer of the Cobra Air Forces. He commands a personal squad of Night Vultures. His Commanding Officer is Wild Weasel.

While some list "Skycreepers" as Air Recon troopers, his filecard lists him as "Skycreeper" and clearly establishes that it is a singular person, commanding Air Recon Troopers known as Night Vultures.

Skycreeper is available for application. He is sometimes temped by Bzero. 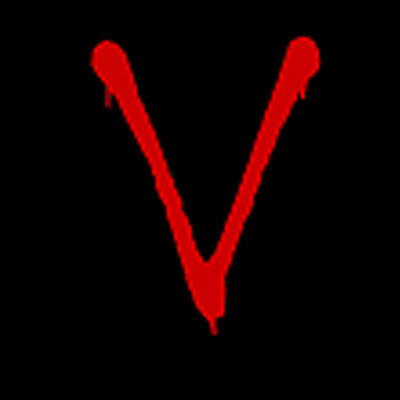