Peace In Our Time TP 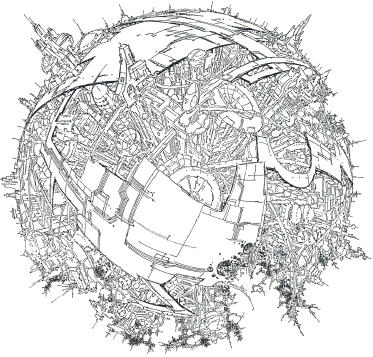 While some time has gone since the peace talks were held, the Neutral responsible has been busy working behind the scenes, including discussions over open comms with the Decepticon leadership. Another summit is in the works, one which Megatron has offered to join.

and bait the combaticons.

discuss a strategy plan to save a friend and lover.

finding they have more in common then once thought...